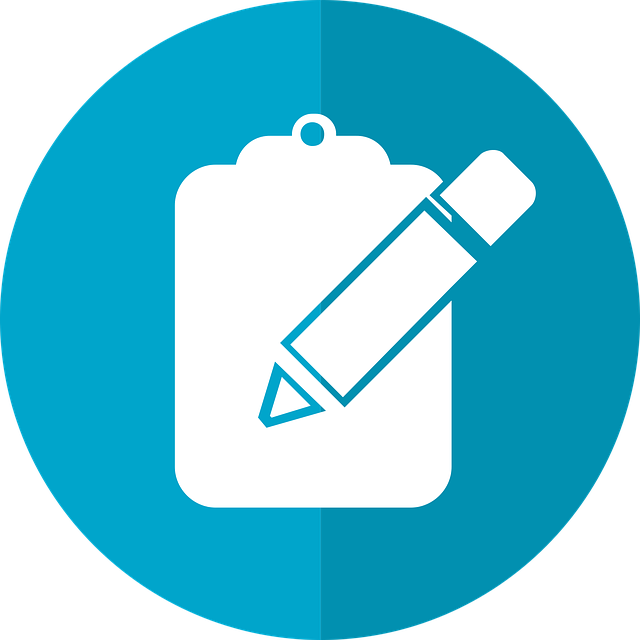 TO WHOM IT MAY CONCERN, and, particularly, to the eligible electors of the Homestead
Hills Metropolitan District, City of Thornton, Adams County, Colorado (the “District”).

The deadline to submit a Self-Nomination and Acceptance Form is the close of business (5:00
p.m.) on Friday, February 24, 2023. If the DEO determines a Self-Nomination and Acceptance
Form is not sufficient, the form may be amended prior to 5:00 p.m. on February 24, 2023.
Earlier submittal is encouraged as the deadline will not permit curing of an insufficient form
after this date and time. An Affidavit of Intent to be a Write-In Candidate must be submitted to
the office of the DEO by the close of business (5:00 p.m.) on Monday, February 27, 2023.

Call for Nominations, May 2023 (Spanish)Download

Board
© 2023 Homestead Hills. Created for free using WordPress and Colibri